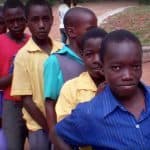 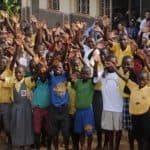 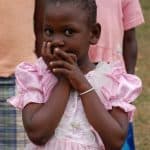 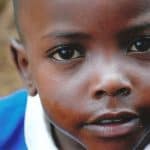 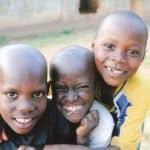 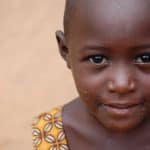 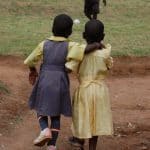 Kayenje’s new school consists of three buildings. The school has been outfitted with new desks, school supplies and a donated hand-cranked mimeograph machine used to make copies of exams and worksheets. Water tanks designed to harvest rainwater have also been installed. When the new school project began in 2005, Kayenje ranked 56 out of the 60 schools in the school district for standardized testing. By 2016, the new school setting and qualified teachers helped to improve their ranking to number six in the district! 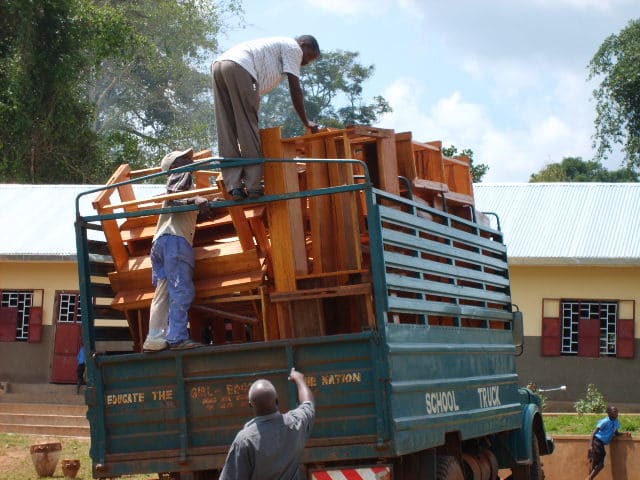 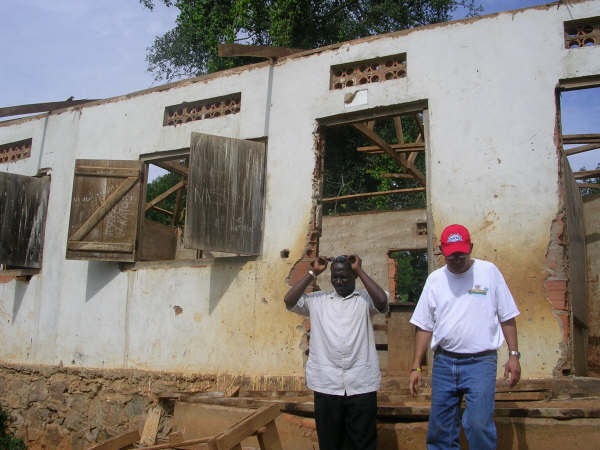 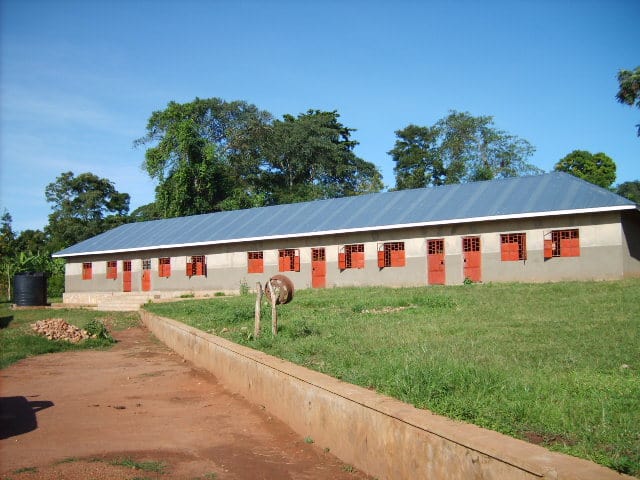